Note:  I'll be sharing some thoughts every Sunday through Advent to help myself plow through this time of stillness when I so often love to go to church for the ceremony surrounding the waiting time. 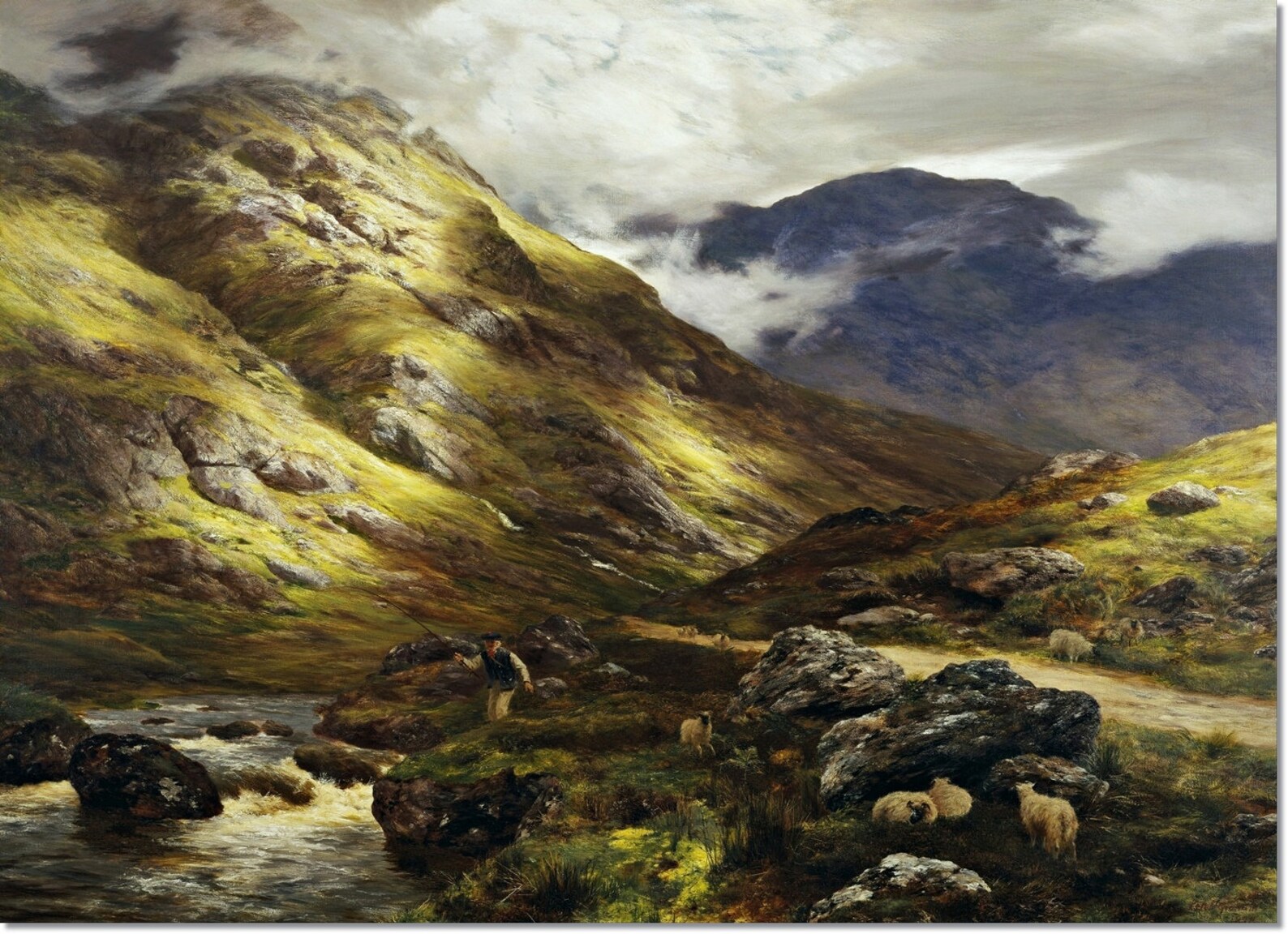 On the Second Sunday of Advent it is traditional to light the second purple candle, which is a symbol of faith.  This makes me think about how so many people I know associate their belief with a building and struggle to keep their faith lit if they do not go to church every time the door is cracked.  During the pandemic I have certainly missed going to church but I have been thankful to be part of a congregation that values the health and safety of others more than its own desire to gather.  Too many churches throughout the country have exhibited a deep selfishness in refusing to close their doors, refusing to mask up, and refusing to social distance.  If any organized bodies should be setting themselves forth as an example, churches should, yet so many of them have not.

Our church has mostly cancelled everything but online services, with very occasional gatherings of no more than ten people who are required to be masked and forbidden to get close to one another during shortened services.  Since March I have attended only two of these meetings, once as a liturgical reader.  Both times I was deeply moved to be part of the service again. I realized how much I had missed the way the morning light falls through the stained glass, the richness given to the human voice within the walls of our mostly stone church, the creak of the pews.  We were not allowed to sing or shake hands during the Passing of the Peace--only a distant wave to one another for that--and the Books of Common Prayer are not available in our seats anymore but we were still able to kneel, one of the acts of worship that most centers me. I relished the slight pain in my knees that always blooms after a few seconds despite the thin cushions on the kneelers.

I'm reading a beautiful nonfiction book right now called Among the Summer Snows.  The author, Christopher Nicholson, is obsessed with large patches of snow that never melt in the mountains of Scotland and he goes there to study them throughout the summer months.  There is not much to do other than look at them so he spends most of his time meditating on the way they make him feel, what they remind him of, why their existence matters to him.  I love this passage in the book, when he's talking about viewing one of these large patches of snow in the Scottish Highlands:

"It is their sheer presence that suggests life. This is something I occasionally feel in medieval churches.  Especially when the churches are small and quiet, when there's no one else around, the air seems full of a knowledge that runs back for centuries.  The stone walls, the dark pews, the altar, are waiting and listening.  There is that powerful feeling that if I too were only to wait and listen, if I were only to wait long enough and listen hard enough, then something of significance might happen, although it is difficult to put a finger on what that something might be."

That significance, to me, is belief in the Great Mystery that I discussed in my first Advent entry. Anytime I travel, I seek out churches.  I love to visit them for their histories and for the very feeling that Nicholson describes. I've felt that way many times at my own church, which is by no means medieval.  Although the origins of the Episcopal Church of the Good Shepherd in Lexington, Kentucky date back to the 1800s the cornerstone for the building itself was not laid until 1925.  But still, there is something about a space where people have been praying for so long.  I always feel this sensation in particular when I visit the Abbey at Gethsemani (most famous for being the home of Thomas Merton for many years), where monks have been studying and praying without ceasing since the 1840s not only in the buildings there but also in its woods, pastures, and ponds.

Being at those two strict services in the past nine months reminded me most of all of how much I love a congregation, mostly because I love the act of many people praying together and singing together.  One part of this, for me, is that for so long--from the time I was a teenager until I was in my early thirties--I could not find a church that accepted me for who I am.  Occasionally I would try a new church that I had heard was progressive only to go a few times and eventually hear the dreaded sermon wherein the pastor was condemning gay people as "abominations", at which point I immediately stood up and walked out.  To finally find a church that took me as I am was one of the most profound moments of my life.

But here's the thing:  as much as I needed a congregation, my faith did not become dimmer for not having one.  In that nearly twenty years of wandering in the wilderness, my faith was just as strong as it had been when I was a child going to Holiness services three or four times a week or as a grown man who had found a home for myself in the Anglican tradition.  To tell you the truth, in some ways it might have been even stronger because I was always studying on it, striving for ways to find the Divine in the everyday world.  For years and years my church was trees, the woods, the lake, the river, creeks, swimming, the porch, the Tom Petty concert, a Patty Griffin album, dogs, playing with my children, car singalongs, the smell of rosemary, the painting "Wandering Shadows" by Peter Graham, the music of "The Lark Ascending" and a thousand other songs, a tulip poplar flower, parties with friends, films and photographs and poems, books,  yes, sometimes even a bar where there were people who loved one another, where there was laughter (surely God lives in that).  My church was the wide world where I managed to find the God of My Understanding always shimmering nearby. But I think that during this time my faith was also buoyed by my doubt.  My questioning always led me back to my belief.  In his long poem "In Memoriam A.H.H." Alfred, Lord Tennyson writes "There lives more faith in honest doubt,/believe me, than in half the creeds."

I know this much is true:  God does not live in a church any more or less than anywhere else. I would hate to be the kind of believer who needs a building to keep my faith afloat.  And I am grateful to be part of a congregation that is willing, even eager, to sacrifice its community for a while in the interest of saving lives and helping to end this pandemic sooner.  My goal here is not to shame those churches that continue to endanger others by meeting the way they always have, but I cringe every time I hear one of those congregants talking on the news or Facebook about how their services shouldn't be cancelled because they believe their faith will protect them from the danger of the virus.  I don't see them applying the same logic to stepping off a cliff or walking out into oncoming traffic, strangely enough.  That arrogance and self-centeredness is the opposite of the kind of believer I think any major religion teaches us to be.

I miss the Eucharist.  I miss the solemn service.  I miss that particular sound of two hundred people kneeling or rising or singing in unison.  But in missing these moments of beauty my faith is restored, time and again.

*Playlist for this week's Advent entry

Joan said…
Oh , Silas, I miss the Eucharist, too. Thank you for this beautiful post, for the wonderful quote, and for your list of ways you worshipped. You brighten my day.
December 9, 2020 at 11:29 AM

Chuck said…
Very well written. My faith centered on the woods before I found a church home. When you get a chance, and if you have not already, do a little research on the funding for 1925 edition of Good Shepherd. It is a very interesting story. 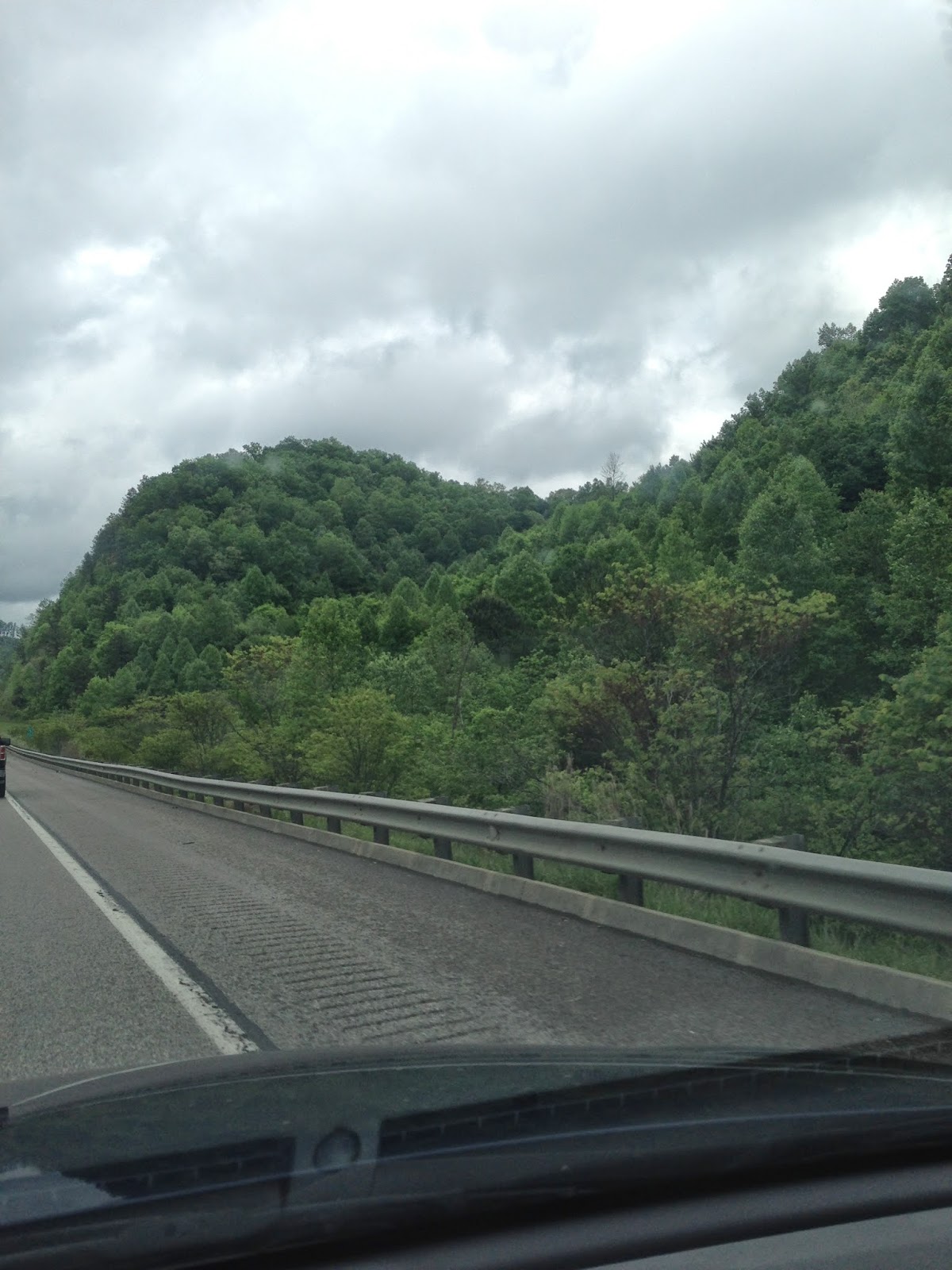 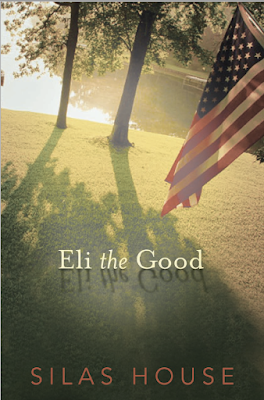